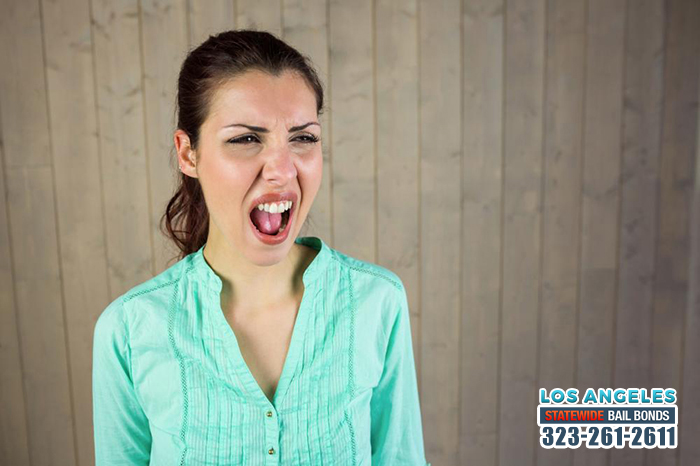 Getting arrested is not something that anyone wants to happen to them. Getting locked in a jail cell is no fun, and very uncomfortable. It is an experience that everyone wants to avoid. Luckily, one of the rights that we all have, is the right to bail. This is granted to us by the Eighth Amendment to the Constitution.

The Eighth Amendment doesn’t mean that everyone can get bail, more like the bail must fit the crime. Basically, someone who was arrested for petty theft can’t receive a bail amount of a million dollars. This keeps things fair, while ensuring that the bail amounts are high enough to guarantee the person’s return to court.

If you have been arrested and want to exercise your right to bail, contact the professional bail agents here at Bail Bondsman Los Angeles. Our agents will be there whenever you need them. We know you want out of jail in a hurry, so we will work quickly to ensure that happens. Our agents will not rest until they have secured your release from jail.

No matter where you are in the state of California, you can count on Bail Bondsman Los Angeles. We are a statewide bail bond company. This means that we have bail agents located all over the state. They can be found at one of our many local offices, or roaming the areas between those offices trying to help as many people as they can.

When you have found yourselves behind bars, do not worry. You can exercise your right by posting bail at any time. The easiest way to do that is by contacting Bail Bondsman Los Angeles. We will always be there to help you no matter where you are in California. If you want to exercise your Eighth Amendment right, contact Bail Bondsman Los Angeles today.