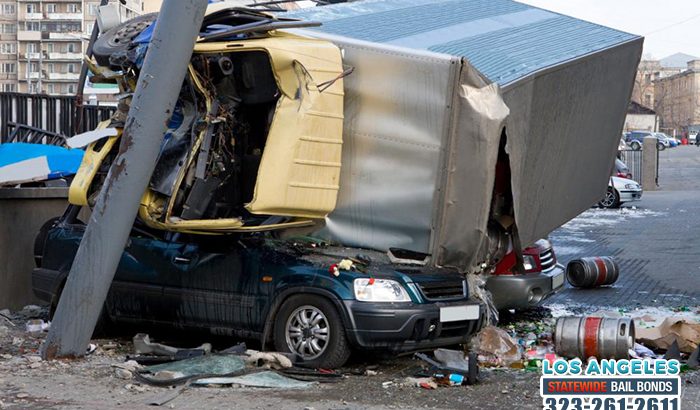 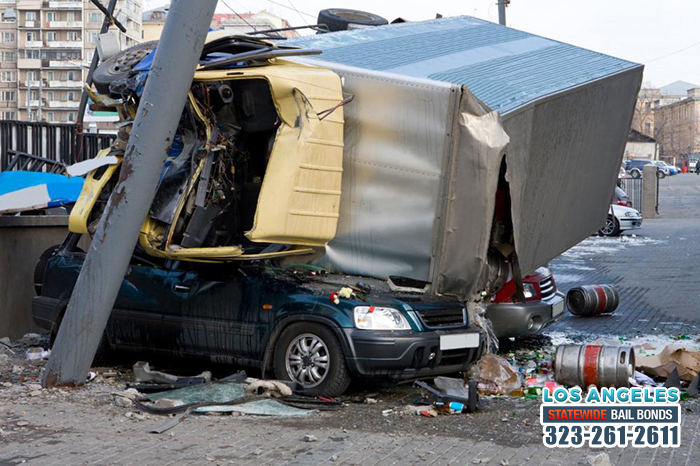 This is one of those many legal terms out there that worry people the moment they hear it. They have no idea what the term can mean, and that causes quite a bit of fear. When someone is facing a Watson Murder charge, they should be very concerned.

A Watson Murder charge occurs when a person commits DUI and kills someone as a result. The name for this charge comes from the ruling in the People v. Watson court case. This allows someone to be charged of second degree murder if they kill someone while driving under the influence of drugs or alcohol.

Driving while under the influence of drugs and/or alcohol is never a good idea. Doing so not only puts the driver at risk, but risks the lives of everyone else on the road.

If a person accidently kills someone while committing DUI, then they can count on receive a harsh punishment. This just gives more reasons to never drink and drive. 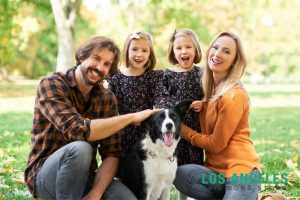 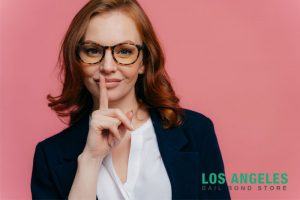