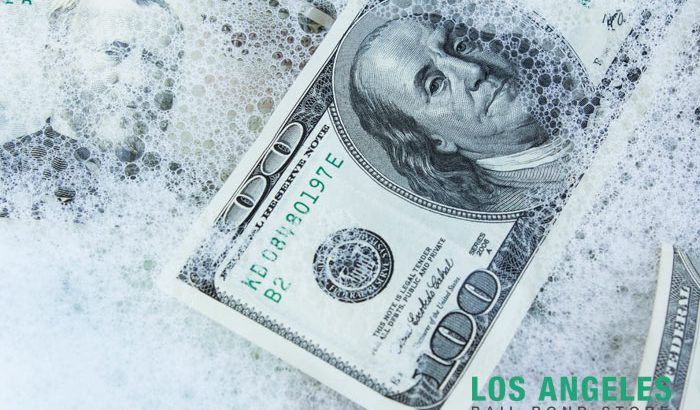 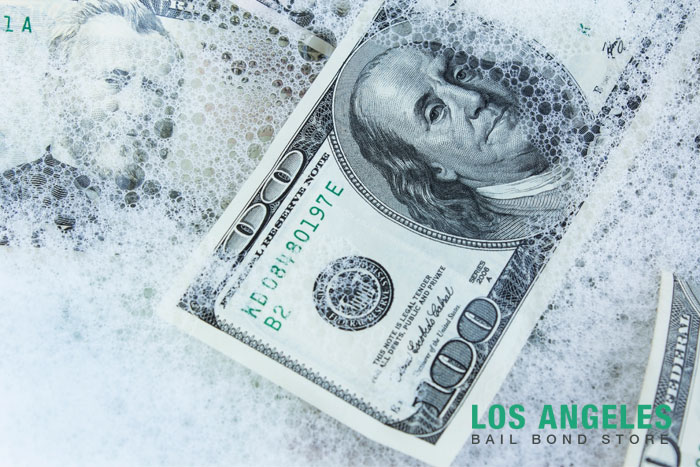 Everyone is aware of the obvious fact that committing crimes is illegal. What can often get people into trouble is not knowing which acts are considered illegal in the first place. This leads to people doing something they thought was okay and then winding up in trouble with the law.

For instance, people are aware that stealing money from someone else is bad. However, many people do not realize that just depositing illegally gained money into a bank account is illegal. While it sounds a little, silly, there is a good reason for this.

The Definition of Money Laundering

The act of depositing illegally gotten money into a bank account, or any other legitimate institution, is called money laundering. This is a reference to how the person depositing the dirty money, because it was obtained from criminal activity, is trying to “clean” it by putting it to use in legitimate institutions such as banks and other businesses.

This crime is made illegal under 2 California laws: Penal Code (PC) 186.10 and Health and Safety Code (HS) 11370.9. The reason for the two different laws is the distinction between how the money was obtained. HS 11370.9 is only concerned with money that was obtained through all drug crimes. PC 186.10 covers money from any other type of crime.

Both of these crimes require specific intent or knowledge of criminal activity. In other words, money laundering can only occur when a person is knowingly trying to “clean” the money by placing it into a financial institution.

Why Is Money Laundering Illegal

After learning what money laundering is, some people are left wondering why the act is even illegal. Why punish someone for depositing illegally obtained money? Shouldn’t the illegal act be punishment enough?

Making it illegal to handle criminally obtained money made it possible to go after the bosses of criminal organizations.

Money laundering is a wobbler offense under both PC 186.10 and HS 11370.9, meaning it can be charged as either a misdemeanor or a felony. How exactly it is charged will be dependent on the person’s criminal record and the crime itself.

When either crime is charged as a misdemeanor, the person will face:

It’s an Odd but Important Crime

Money laundering is a bit of an odd crime. For starters, it doesn’t involve laundry in any way. Then there is the fact that people are being punished for putting money into a bank account. However, as strange as this may seem, it does make sense. Making this simple act illegal allows law enforcement agents to go after those in charge of different crime organizations. This way, everyone in the criminal organization can get punished, not just those doing the grunt work. 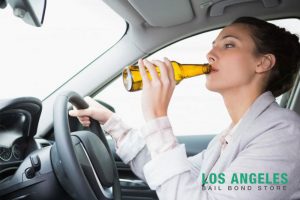 The Long-Lasting Consequences of Drunk Driving in California

Like all other states, California has taken a hard stance on drunk driving. It isn’t tolerated. If you’re caught behind ...
Read More 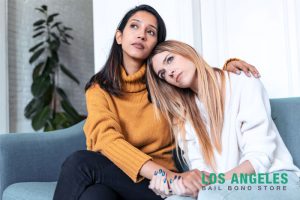 The November third election is a big one for California voters. Not only do they have to decide which candidate ...
Read More 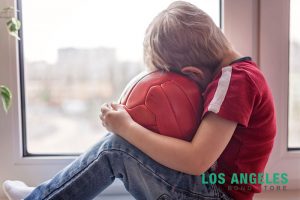 Child abuse laws are designed to protect children from being hurt. They’re good laws that make a lot of sense ...
Read More