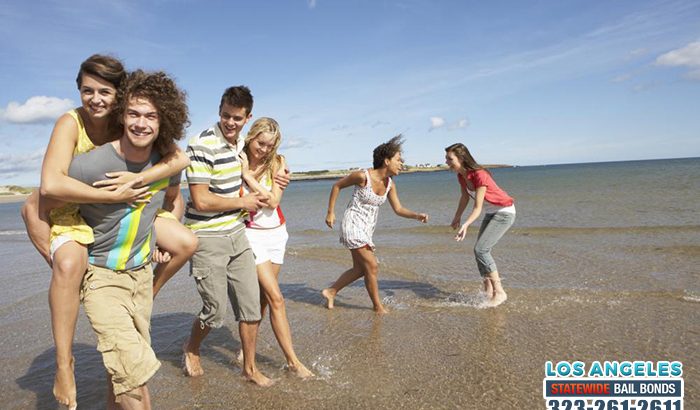 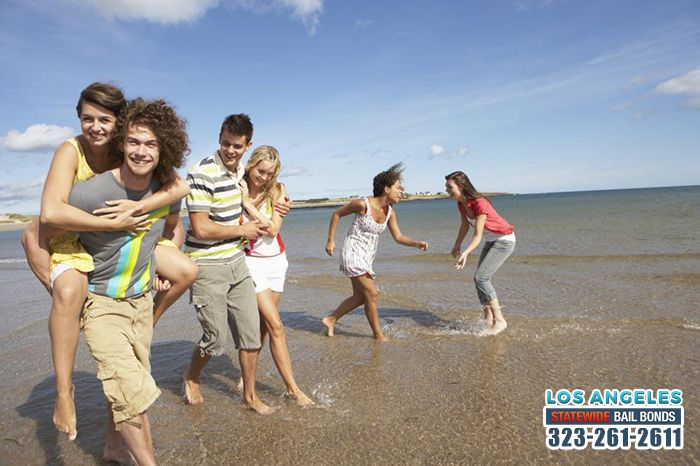 Congratulations to the State of California for being the Most Fun State in 2018. According to Wallet Hub, the Golden State takes the cake when it comes to having fun. If you’ve been in California for a while, this makes complete sense to you. Of course California is a fun state to live in. There are so many activities for locals and tourist to do.

Wallet Hub put together their list by gathering information about each state’s entertainment and nightlife.

The entertainment category had several sub-sections such as:

Each one of these sections in the entertainment category is weighted differently to add up a total of 80 points possible. After looking at what the states were rated on, it’s really no surprise that California came in first. After all, we are known for our amazing beaches and coastline. Some state can’t compete in those categories.

There were only 20 points available for the states to make in the Nightlife section. The Nightlife category fails to take into consideration more family-friendly states. States where there is no nightlife, but have more park events would rank lower here, but could make up for it in the entertainment category. That is why it’s no surprise that Nevada, where Las Vegas is located, is ranked first in the nightlife category.

The following are the smaller subsections of the Nightlife category:

If you still want to live in a fun state, but you’re planning on leaving the state of California, don’t worry. New York, Florida, Illinois, and Nevada round out the top five most fun states. States where you might want to avoid for their lack of fun would be: Alabama, Rhode Island, Vermont, Delaware, Mississippi, and West Virginia. The states that are the least fun are also some of the smaller states that are nestled next to more exciting states.

If you don’t agree with this list, then you may want to take a stroll down the Pacific Coast Highway. There’s plenty to do, and many places to have fun in the golden state.