07 Oct What The Eighth Amendment Has To Do With Bail 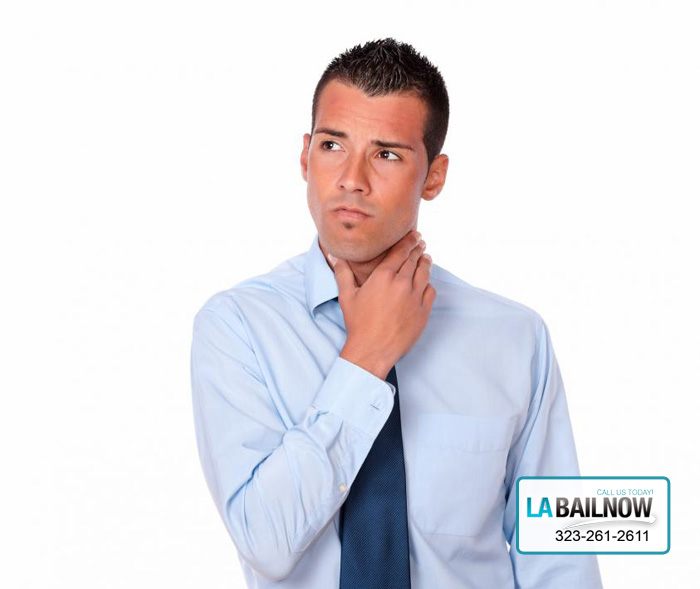 The Eighth Amendment of the United States Constitution protects those who have the right to
post bail. The Amendment prohibits excessive bail.

Well, even then, bail for some people can still sound pretty excessive. Some people who have
committed serious crimes have been given a million or multi million bail. For other people, even
a bail that is tens or hundreds of thousands might seem excessive. Nonetheless, the court does
rule these bail amounts acceptable.

No matter the cost of bail, a person could apply for a bail bond through Los Angeles Bail Bond Store Services.
Bail bonds are the more affordable way to paying for bail. Without using a bail bond, if the
person wishes to get out of jail, he or she must pay the full bail amount to the court directly
before he or she can leave jail. But by using a bail bond, he or she would only need to pay 10-
15% of the full bail amount to the bail bond agent. Plus, this percentage, called the premium,
could be paid in increments over a period of time after the person is out of jail.