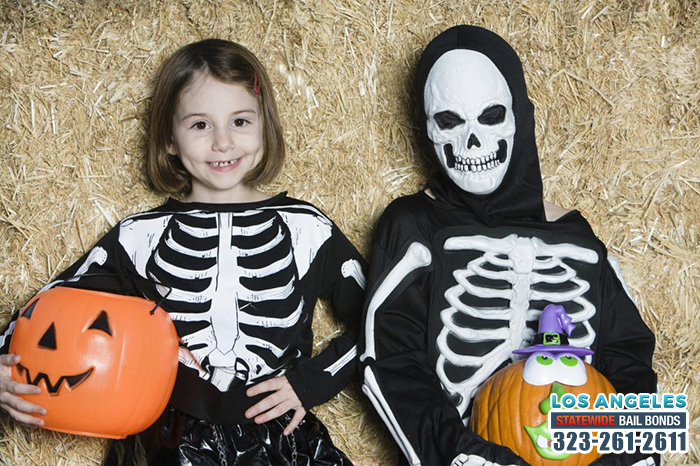 Every year, as Halloween rolls around, people begin seeing articles about how they can keep their kids safe during the holiday. One of the big topics is being sure to check kids’ Halloween candy for any tampering before allowing the kid to eat it. Unfortunately, there are people out there who think it’s fun or funny to harm people by messing with the candy they hand out.

The first step to checking a child’s candy is to make sure that they don’t eat any of it while they are out trick or treating. Do not let them have any of the candy until you have been able to examine it under good lighting. Check for damaged wrappers, candy that smells funny, homemade sweets from strangers, or any candy or sweets not in their original packaging.

If a piece of candy doesn’t seem right to you, throw it out. In this instance, it is better to be safe than sorry, especially when it comes to your child’s safety. If you do find any candy that has been clearly tampered with, such as having needles, razors, or glass shards in it, report it right away to the local authorities.

As uncommon as tampering with candy may be, this kind of thing does happen. Recently Australia has been dealing with people putting sewing needles into strawberries. So, check your kids Halloween candy this year just to be safe