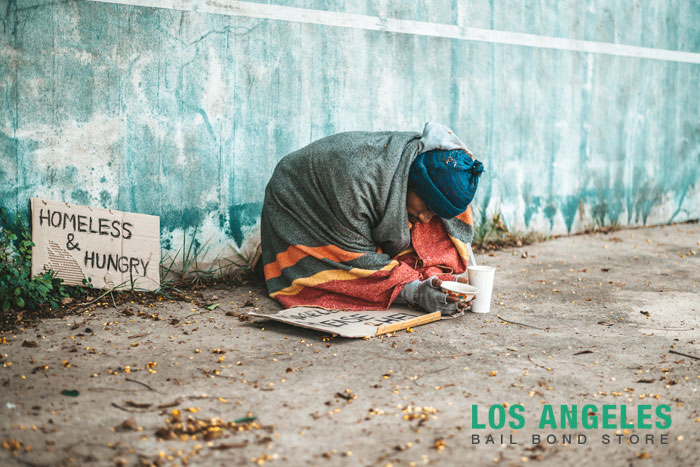 The Cost of Living Has Gotten Out of Hand

When we think of the homeless population, we tend to picture drug addicts and other people who live on the fringe of society. The truth is that many members of California’s current homeless population are healthy people who are working full-time jobs. Instead of living in a nice apartment or house, they are living in their car and taking showers at their local gym.

The reason so many working-class individuals are joining the ranks of California’s homeless population is that the cost of renting or purchasing a traditional place to live is simply more than their budget can handle. Sleeping in their car is the only way they feel that they can make ends meet. Until something is done to stabilize the cost of living in California which includes creating some sort of affordable housing, California’s homeless population will likely continue to expand.

Addictions to drugs and even alcohol plays a huge role in the growth of California’s homeless population. Not only does feeding the addiction make it impossible for individuals to save enough money to afford housing, but the addiction also leads to erratic behavior and unreliability that prompts landlords from accepting rental applications.

Except for drug/alcohol addiction, very little is said about the impact mental health has on California’s homeless population. Depression in particular is a mental illness that can cause a person to become homeless. The depression makes it impossible for the individual to go to work and the state doesn’t provide the resources they need to help work through their depression. The individual is no longer able to go to work, pay their bills, or stay on top of their rent/mortgage. As a result, they lose their home and are forced to become part of the homeless population. This is just a few of the many reasons that California’s homeless population continues to grow. 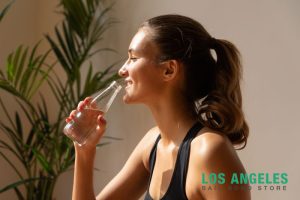 The longer, warmer days inspire all of us to spend more time outdoors. The problem is that the hotter it ...
Read More 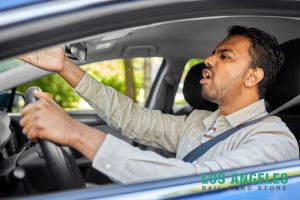 Road rage is a serious problem and it doesn’t show signs of getting better. According to the American Automobile Association, ...
Read More 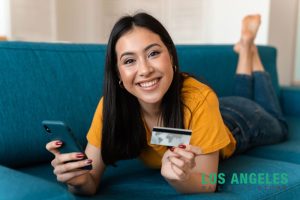 There are times when we could all use a little extra money. Adding an additional line of credit to our ...
Read More 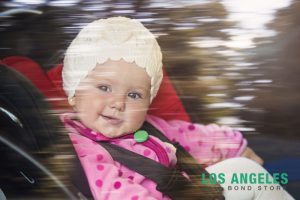 It’s that time of year when we are constantly getting bombarded by messages reminding us to not leave kids and ...
Read More 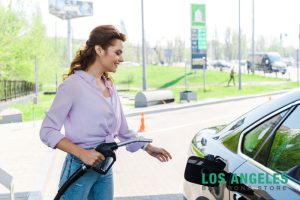 5 Things You Can Do to Save Gas While Driving

Gas prices have hit historical highs and it doesn’t seem like we’re going to get much relief this summer. While ...
Read More