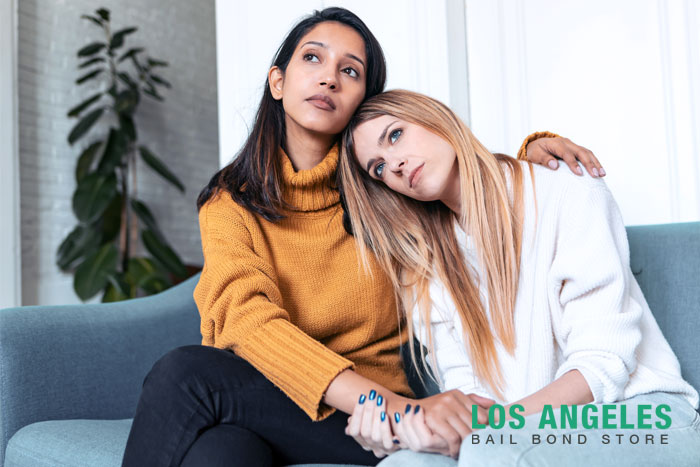 31 Dec Will You Qualify for Bail?

Getting arrested is terrifying. It’s supposed to be. The goal is to make the process scary enough that you never want to go through it again.

When most people are arrested, their biggest source of fear is that they simply don’t know what will happen. While they’ve heard of bail on television, they don’t understand how the bail process works or if they’re even eligible for it.

If you’ve been charged with a minor crime, you’ll likely find out whether you’re eligible for bail at the same time you’re booked. The booking officer will tell you that you’re being released on your own recognizance or how much bail you have to pay before you’re free to go home. Both situations are the most common.

In extreme cases, the only thing the booking officer will be able to tell you is that you’ll learn more at a bail hearing. If a bail hearing is required you and your lawyer will appear before a judge. The judge will listen to what both attorneys have to say. They’ll also look at your criminal record and how strong a connection you have with the community. Based on what they learn, the judge will determine how much bail you’ll need to pay before you’re released. They will also layout the conditions of your bail.

If you need help covering the cost of your California bail, contact the family-owned bail bond business, Los Angeles Bail Bond Store. We’ve put together a whole range of services that are designed to make bailing you out of jail and back in your own home as simple as possible.

Los Angeles Bail Bond Store has been serving California for several decades. Over the years we’ve learned a great deal about working with people like yourself who simply need a little help, communicating with court officials, and guiding everyone through the bail bond process.