Some people think that bail is determined at random, but there is a method to the madness. You can learn more by meeting with an agent at (951 North Vignes Blvd Los Angeles, California 90012) or by calling 323-261-2611. 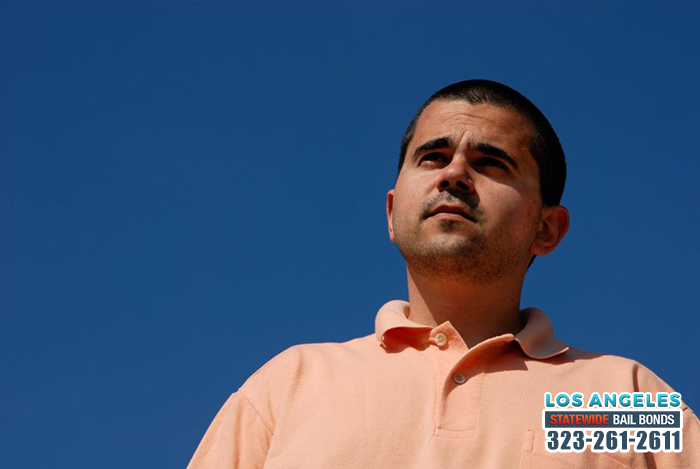 If you are currently dealing with a loved one’s arrest, you may be wondering how his or her bail was determined, or why it is so expensive. Well do not worry, most people do not have a good understanding of bail. We are here to answer those questions and solve the mystery that is bail.

Now you have a basic understanding of bail. If you have any more questions about bail, or bail bonds, feel free to talk to our professional bail agents here at Los Angeles Bail Bond Store.