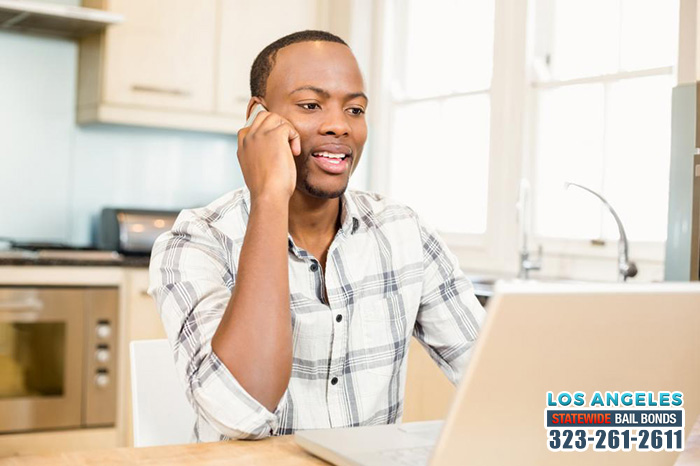 When it comes to bail and bail bonds, people tend to have a lot of questions. For most people, bail is something they’ve never needed to deal with before. It’s also something that they never thought they would need to deal with. It is only natural that they have questions about the process of bailing someone out of jail.

Luckily for them, our agents here at Bail Bonds in Boyle Heights are more than capable of answering those questions. They have years of training and experience behind them which allows them to answer all sorts of bail related questions.

If you have any other questions about the bail bond process, you can definitely ask our bail agents. They are available 24 hours a day, 7 days a week to provide assistance to anyone who needs it.