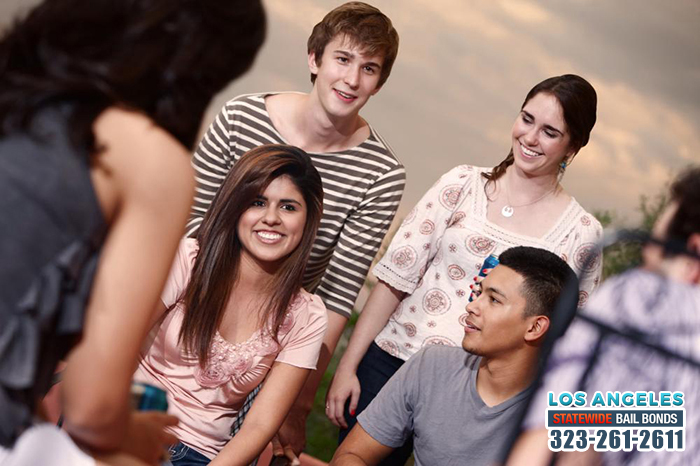 11 Apr Are Minors Allowed to Have Alcohol Under the Supervision of Their Parents? The Answer May Surprise You

Some parents out there who are dealing with minors and drinking tend to take a different approach to the matter. Many parents would flat out ban their children from drinking until they are of legal age to do so. However, some parents prefer to allow their underage children to drink, but only under their supervision. The idea is that this way, the child can learn about alcohol and its effects under the watchful eye of the parent.

In many states around the country, this is a common practice. The problem with this method is that it is actually illegal within the state of California. Here in California, minors are not even allowed to possess alcohol, and they definitely are not allowed to consume it.

In all likelihood, a person could also be charged with Penal Code 272, which makes it illegal for anyone to help a minor commit an unlawful act, such as possessing and consuming alcohol. This is another misdemeanor offense and can earn a person up to a year in jail, and a possible fine of $2,500.

Things can get even worse if the minor then proceeds to get behind the wheel of a car and cause an accident, which is why it is best to simply wait until they are older before allowing them to have any alcohol. This way, everyone stays safe and no one ends up breaking the law.