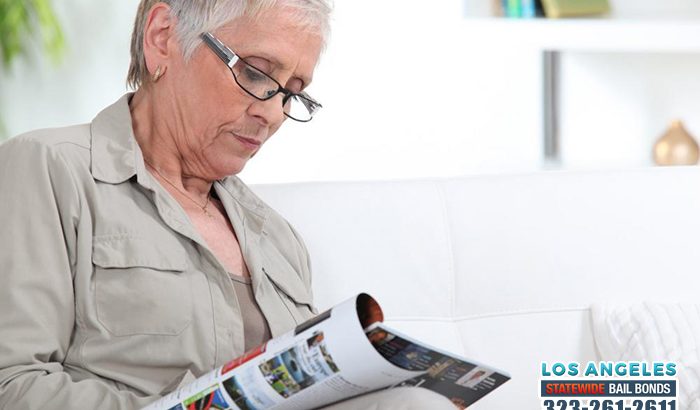 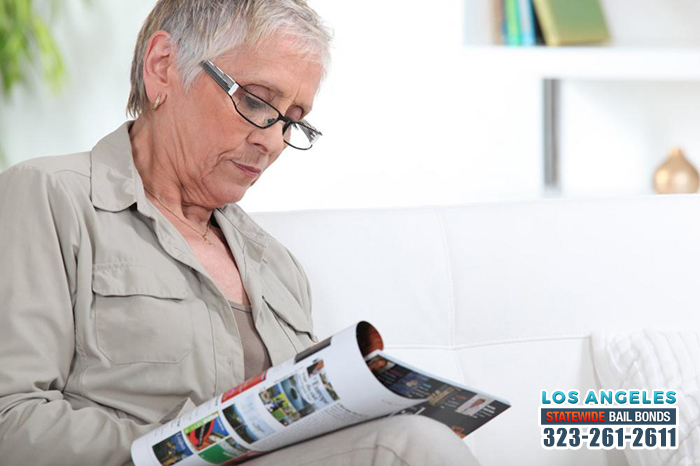 If this is your first time attempting to bail someone out of jail, you are probably curious as to how the bail process works. Bail is not a topic of conversation that comes up in normal situations. This leads to many people not knowing how bail works. Luckily, the experts here at Bail Bonds in Los Angeles know everything there is to know about bail.

To start, bail is assigned to a person after they are arrested. A judge determines the bail amount based off of several factors.

The judge uses these factors to determine the person’s bail amount.

Once a person has been assigned bail, he or she can be bailed out of jail. This can be done one of 2 ways. Either the full bail amount can be paid to the court, or the person can hire a bail agent. If a person decides to pay the bail themselves, they will need to pay the full amount of the bail in cash to the court. At the end of the trial, the money will be returned to the person who paid it.

If the person hires a bail agent, they will not have to pay the full amount of the bail. Instead, they will only have to pay 10% of the bail to their bail agent. The agent will take care of the rest. The upside to hiring a bail agent, the person gets more flexible payment options with a smaller amount of money being owed. The downside, the money paid to the bail agent will not be returned at the end of the trial. This is because the money is considered payment for the agent’s services, which were completed once the person was bailed out of jail.

Bailing someone out of jail can be really easy, so long as you get a bail bond from a professional company like Bail Bonds in Los Angeles. We offer discounts for qualified clients and personalized payment plans for all of our clients. Coming to us for help is easier and much more affordable than paying for the bail on your own.