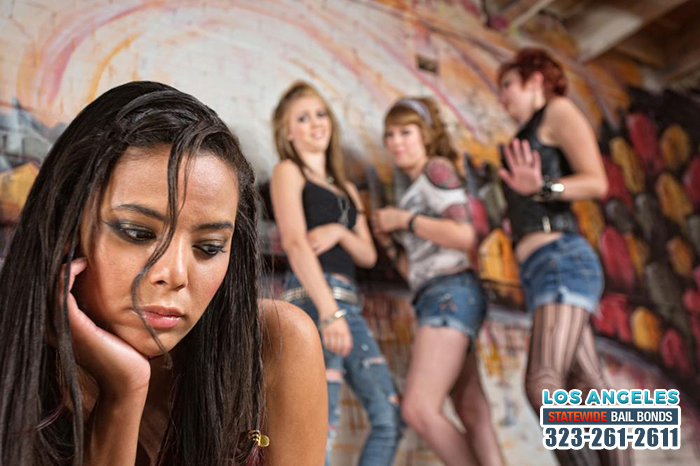 28 Feb Dealing with Bullying Starts with Ourselves

Nobody likes bullies. If you were to ask any adult out there what they think about bullying, they would say something along the lines of needing to stop the bullying. However, while just about every adult preaches this, many of them struggle to actually walk the walk without even realizing it. Our kids see this, and that is why bullying is still so prominent in schools.

A perfect example of adults exhibiting signs of bullying comes from the recent NBA All-Star game, or more precisely, the national anthem that was sung before the game. Black Eyed Peas singer Fergie decided to sing, rather unsuccessfully, the Star-Spangled Banner with a more sultry, jazzy influence. Needless to say, this rendition of the anthem was not received well by the general population.

Now, how does this apply to bullying? Well, after hearing this version of the anthem, the internet did what it seems to do best. People began leaving horrible comments about Fergie and her choice. Millions of adults began to harass someone for making a choice, and while it might have been a mistake, does she really need millions of people telling her about it?

We adults talk about ending bullying amongst kids, and yet we still continue to do so ourselves. Think about every time you drive and another driver does something or makes a mistake that upsets you. You probably end up cursing them in some way, and if you have a child in the car, they will pick up on that. They see more than we realize. They see all of the different ways that we say something cruel to someone who made a mistake or was different, and then they take it to school.

If we adults truly want to end bullying, we need to start with ourselves. We need to set a good example for the next generation by watching what we say and do to others. By setting our best foot forward, our children will learn to do the same. It may not be an easy path, since there will always be things that upset us, but it is a step in the right direction.