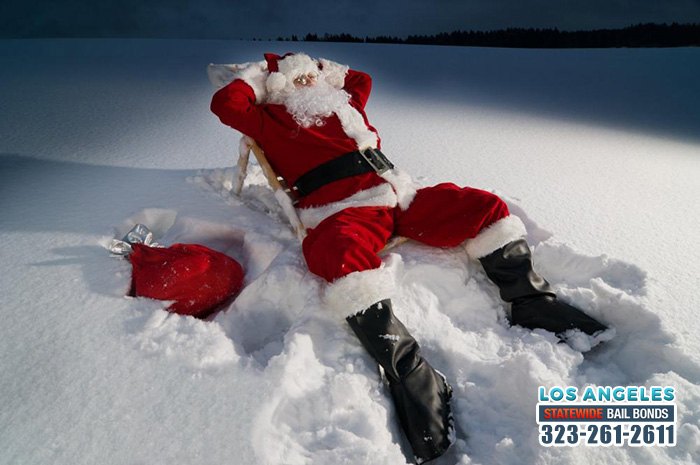 20 Dec Did You Know You Can Track Santa?

Old Saint Nick is coming to town this holiday season. He’s checking his list, and he’s going to be taking a trip around the world to deliver presents. With the help of modern technology we can now track Santa Claus as he makes his journey.

Google has a fun, interactive way to keep tabs on Kris Kringle. By typing “Santa Tracker” into the Google search box, you will be able to pull up the Santa Village. Once you’ve clicked on that you will have access to the Village, which has a new game for every day in December. On December 24 you’ll be able to help the village track Santa on his Christmas Eve trip.

Another popular tracker is the Official North American Aerospace Defense Command (NORAD) Santa Tracker. This one is more realistic and high tech. They have real time temperature of the North Pole, as well as games. The website has a Christmas playlist, and fun facts about NORAD. The even have a section of top secret files on Santa Claus.

There are several apps that claim to track Santa as well. For android there is Google Santa Tracker, and for IOS there is Where is Santa Lite. Keeping track of Santa this season will be easier than ever, thanks to our advanced technology and tracking systems.

This is a great way to keep kids entertained around Christmas, and keep them believing in the magic that is Santa Claus.

Los Angeles Bail Bond Store Helps Those Who Need It

Getting yourself or a loved one out of jail can be tough and frustrating. You may feel like everyone is ...
Read More

In today’s world, it can often be hard to find a company that is both available everywhere, and has great ...
Read More

Going to jail is not desirable and for a lot of reasons, but one of the biggest reasons is that ...
Read More

Why Does Bail Exist?

When a family member gets arrested, it can be nerve wracking. You’re worried about your loved one and all you ...
Read More